A story of the endeavors toward realizing a vision
English Education

(Series: Questing “Quality” in Education vol.2 Part One) Solidifying the foundation through mindset and organizational development 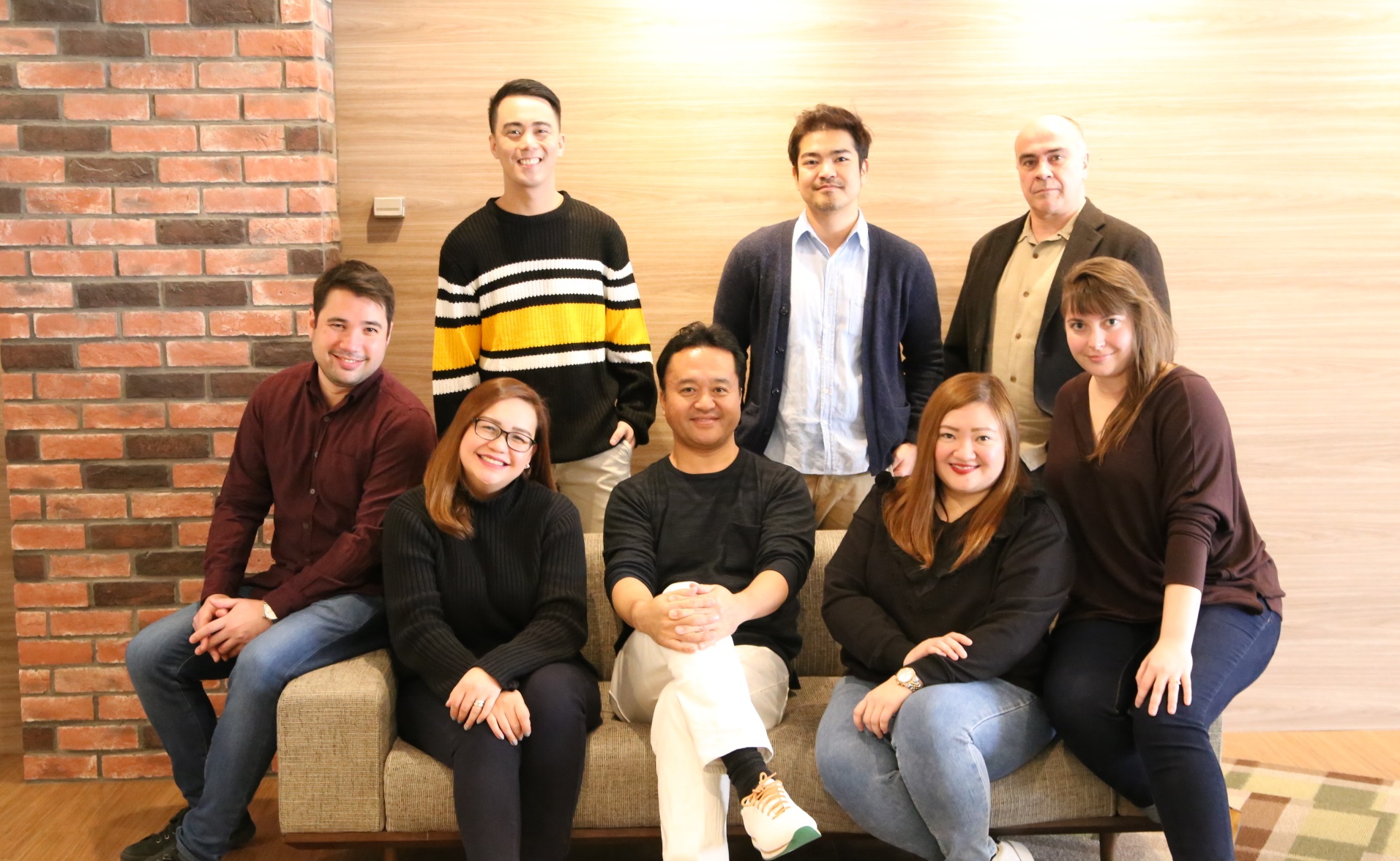 Shimomata stood in the unpaved wilderness.

The soil was fertile with potential, but it was not well tilled.
Here and there, flowers and grasses grow, but they were not well cared for.
Therefore, there were no trees growing with strong roots, and of course, they were not strong enough to bear fruit.

On the other hand, the services provided were not necessarily backed by educational knowledge, and compared to offline language schools, the difference in quality was obvious.
In fact, this was also the time when RareJob was experiencing a slowdown in sales growth in some areas.
The company had reached a point where it could no longer move forward on the basis of cost performance and convenience alone.

According to Shimomata, this was partly due to the changing needs of learners.
In the past, many casual learners of English were motivated by the desire to have fun speaking English with foreign teachers.
However, since the beginning of the 2010’s, the number of serious learners who focus on learning outcomes gradually increased, asking “By when and how much English can be spoken?”
In other words, simply increasing the number of opportunities to speak English, or simply learning without setting goals or methods, was not enough to meet the needs of students.

RareJob, an IT company of matching businesses using Skype, was transformed into “educational company that provides quality learning experiences and results.”
It would be a challenge that would change the entire DNA of the company.
Shimomata had no choice but to take on the challenge, no matter how difficult it was for him.

Shimomata’s efforts to improve the “quality” of education were similar to the image of “growing a tree.

The roots as the foundation are firmly established, the trunk as the core is strengthened, and the branches and leaves are expanded. After that, the fruit of learning will borne.
The first step was to establish a strong “root” at the bottom.

There is always a brain function for educational companies.
Its role is to “develop educational materials and programs” and “manage and guarantee quality.”
Shimomata established a Quality Control Department (Quality Control Department, then QCD) at its Japanese headquarters in April 2015.
This was to establish the training of teaching materials, programs, and instructors to understand the needs of the participants and create results.

However, Japan alone was not sufficient.
RareJob was being developed under a bipolar system in which Japan operates services and the Philippines supplies lessons.
This was because the Philippine side, which was responsible for the part of “managing and guaranteeing quality,” had to be aware and in line with the Japanese side.

It was the Philippine Teaching Materials Development Division (Material Department) that actually develops teaching materials in accordance with the method.
It was the role of the Lecturer Training Division (Training Department) to provide lessons through training to instructors.
Shimomata felt that it was an urgent task to build a trinity system that transcends national borders.
At that time, these two were organizationally independent as separate departments, and they were not able to quickly collaborate smoothly.

Therefore, in October 2015, QCD was established in RareJob Philippines. It encompasses the teaching material development department and the teacher training department, making it easier for them to work together.

To begin with, what does it mean to “manage and ensure the quality of RareJob’s services”?
In concrete terms, this means that Filipinos should understand the needs of Japanese students, who are their customers, and respond to them through lessons.

It’s easy to put together in words, but it’s tremendously hard to do it in practice.
This was because Filipinos did not have a clear image of Japanese sense of values and students from different cultures.

With neither sufficient guidance nor understanding of the customer, putting a Philippine lecturer at the forefront of the provision of lessons services posed the risk of fundamentally shaking the “quality” of education.

So Shimomata jumped down to the Philippines every month, and continued to preach.
He started by changing mindset of the RareJob-Philippine staff who controlled teaching materials and instructors.

Every day, we continued to provide a detailed explanation of the nature of the Japanese market and English conversation lessons sought by Japanese people, what competitors exist, and the mechanism for services such as free membership registration levels, check testing, counseling, and paid membership registration.
Sometimes, Shimomata played the role of the instructor, and role-played with staff members who played the role of students, letting them experience good and bad lessons.
For example, He dared to be a minute late to start a lesson. Filipinos didn’t understand what’s wrong with it.
Therefore, for the first time, they felt and understood that “”Japan has a culture that emphasizes time compliance, so we have to comply with the lesson start time.” He continued to make efforts like this simple honestly.

We also focused on the essential vector alignment of “Who are we working for?
The salaries paid to the staff were sent from the head office in Japan. The head office in Japan received the money from the students in Japan. And it was the Filipino teachers who were in daily contact with the students. If the quality of the lessons would go down and the satisfaction of the students would go down, the cash flow would be cut off and it would come back to them…he kept telling them frankly.

The “quality” of education can only be maintained if the entire RareJob team works together and looks at the students, the customers, with sincerity.
If the difference in culture and values between Japan and the Philippines is a hurdle for us, we should make a steady effort to bridge the gap.
It does not mean that change or results will sprout immediately from our efforts.
Even so, they carefully worked to nurture the “roots” of the tree, looking ahead to a few years from now, when the tree will have grown up freely.

Takeshi Shimomata
CQO, Program Development Div. Head
He joined Recruit Co., Ltd. as a fresh graduate. Wishing to start a business outside Japan, he went to Malaysia by himself and launched an education business that he managed for 14 years. After returning to Japan, he was involved in the development of English teaching materials and global human resources at Bandai Co., Ltd. and Berlitz Japan, Inc., leveraging his experience of launching and managing a business in Malaysia. He joined RareJob in 2014. At the company, he served as CQO and engaged in the development of teaching materials and the improvement of the teaching quality of tutors, among other duties, before taking the position of an executive officer in 2015.
HOME > Challenge > (Series: Questing &#8220;Quality&#8221; in Education vol.2 Part One) Solidifying the foundation through mindset and organizational development