A story of the endeavors toward realizing a vision
History 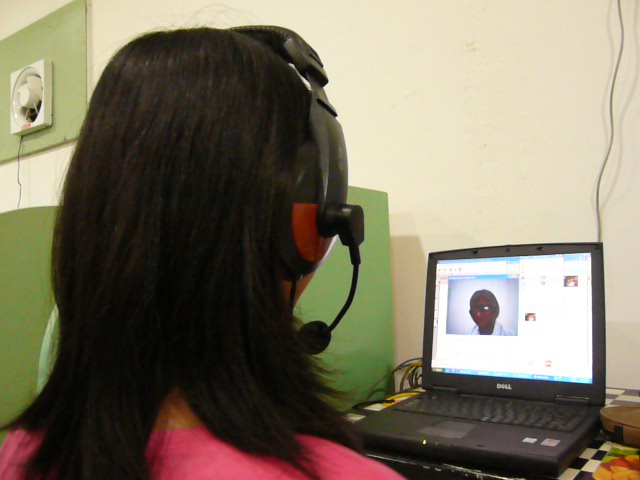 It is not visible or has no sound. Neither color nor weight nor shape. The Internet has no substance.
Its intrinsic value lies in a very different dimension.

The Internet instantaneously connects the entire world. This is a great value.
Connecting things, places and people.
Especially, the possibility of <<Connecting People>>, and this is what Nakamura envisioned as the exciting future.

In the first half of the 2000s, Nakamura was a graduate student devoted to research in information engineering.
The research is to utilize the peer-to-peer network (P2P) in which each terminal communicates directly without going through the server, and to try the quality optimization in the video conference in the multiple terminals.
Nakamura felt that as research progresses, new applications and services would emerge.

On the other hand, he asked himself, “and then, what will I do?”
Then, the keyword “Individual” had emerged.
“What will I connect through the Internet?” the answer was “Individual.”
Nakamura had already born the idea of cutting-edge technology to connect people. 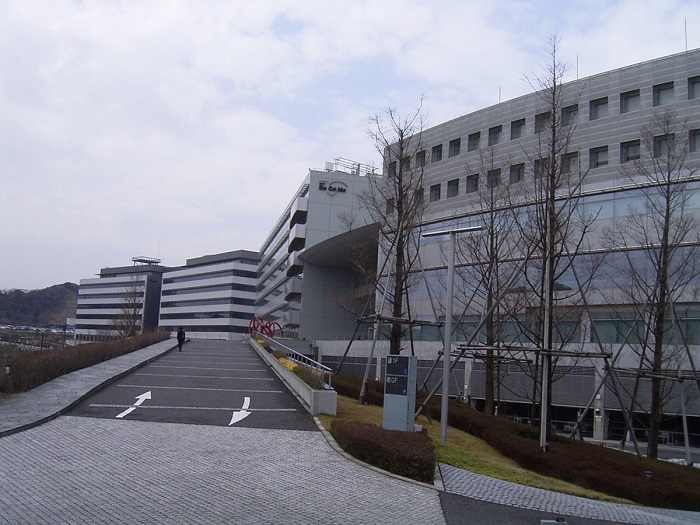 Subsequently, while working as a researcher at NTT DoCoMo, Nakamura decided to start a business with Tomohisa Kato, who was his junior high school classmate.
In the process, the concept of C2C did not change.

Of course, the path to commercialization was not flat.

At first, they tried a service that matched people directly.
This business idea was Kato’s proposal, but it was a recruitment site that connects people with skills with people who want skills.
The idea was close to crowdsourcing. However, it was hard to keep up the business and they were forced to change it.
Incidentally, the business idea of “people with rare skills can turn them into jobs” remains in the company name RareJob.

The next challenge was online Chinese lessons.
When Kato heard from a Chinese friend that “I talk to my local friends through Skype”, he thought that “it would be good language study if we talk to someone abroad.”
Moreover, Nakamura was familiar with the mechanism of Skype through his studies on P2P when he was a graduate student.
As an engineer, he had a base that could be applied to and dealt with the business.
The system was built, and they immediately started providing this new service.

… However, this service also did not work at all. No one tried to use it, even for free.
Although there was a prospect that the need for Chinese would grow in the future, there were many voices like “it is not necessary now” or “I cannot understand the pronunciation well.” This also failed.

However, the challenges so far had certainly left the seeds for success.
In other words, the door of “Online English Conversation Services” was opened, which promised a certain level of needs and market size.

So why was it “English conversation”?
One of the reasons of why Chinese lessons didn’t work was that there was little minimum knowledge to have in language learning.
Most of the Japanese people who are older than junior high school students would understand the meaning of the English sentence, “This is a pen”.
This is because we learn basic English grammar and words at school, and we have many opportunities to hear and see English through TV and music.
However, when it comes to Chinese, the number of Japanese people who can express the same meaning in Chinese decreases drastically.
Without a minimal understanding of the language and words, it is difficult to get to the stage of conversation.
Conversely, English conversation can provide a platform for Japanese people to utilize services from the “conversation” stage.
In addition, the difference of Japanese and Chinese in market size was obvious.
In the English conversation market, there was no need to raise awareness of the business itself or to uncover latent needs.
It was thought that the business could be established with the minimum advertising expenses.

In this way, Nakamura revised and added functions to convert the system built for online Chinese lessons to English conversation lessons.
Meanwhile, Kato flew abroad alone to recruit tutors, who are an important part of the company’s business success.

Even though this service <<Connects People>>, online English conversation does not involve buyers and sellers in exchange, as is the case with online auctions. We provide our users with English-language knowledge and learning experience. The quality of tutors directly affects the quality of the service.

From the perspective of English ability and personnel expenses, they decided to hire tutors in the Philippines.
Kato decided to go to Philippine University, which is the highest academic institute, to “find the best talent as a business partner.”

And here, Kato meets Shem. She is the woman who later made a significant contribution from the recruitment of tutors to the organizational development of the local subsidiary.
This encounter was born in a realistic setting.
Is it too much to say that <<Connecting People>> here have triggered the success of our business?

Nakamura’s continuous desire towards C2C services of “Connecting People” since the founding of the company.
Continuous challenge attracts success and spins the future.
For RareJob, “the innovative C2C service of online English conversation” was the driving force behind their progress. 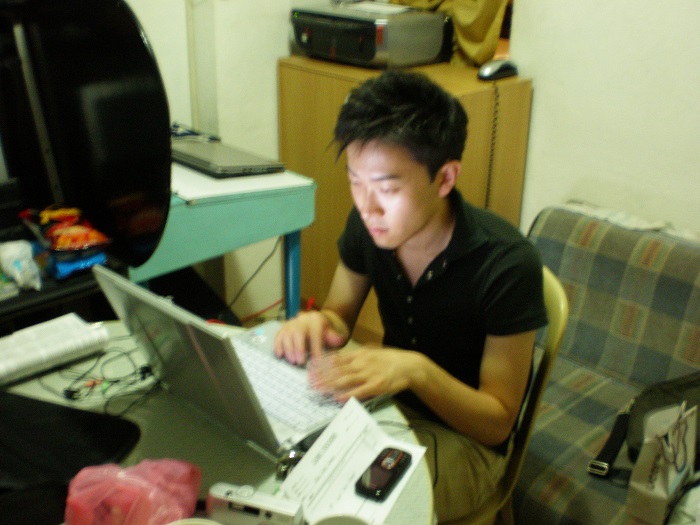 Gaku Nakamura
Co-Founder, CEO
He received secondary education at Kaisei Junior High School and Kaisei High School before entering the University of Tokyo, where he obtained undergraduate and postgraduate degrees in Information Science and Technology. He later joined NTT Docomo Inc., where he engaged in research into next-generation telecommunications.While working as an engineer, he thought of the idea of launching a new business connecting individuals. In 2007, he founded RareJob jointly with Tomohisa Kato, his classmate from junior high and high school. He took the position of CEO of RareJob in 2015.
HOME > Challenge > #01 &#8220;Connecting People&#8221; through the Internet Our thoughts towards C2C services and numerous challenges